You guys, I am super stocked to finally attend Feast Portland this year. It’s next weekend and I am getting excited to eat some incredible food and taste different cuisines and have some tasty drinks as well. This is the 5th year that Feast is happening in Portland and I get to be there, finally… SO EXCITED. I’ll be putting on my stretchy pants and walk off the food as much as possible during the events. And most likely will need to do a cleanse after, to survive, but it will be all worth it, for sure. 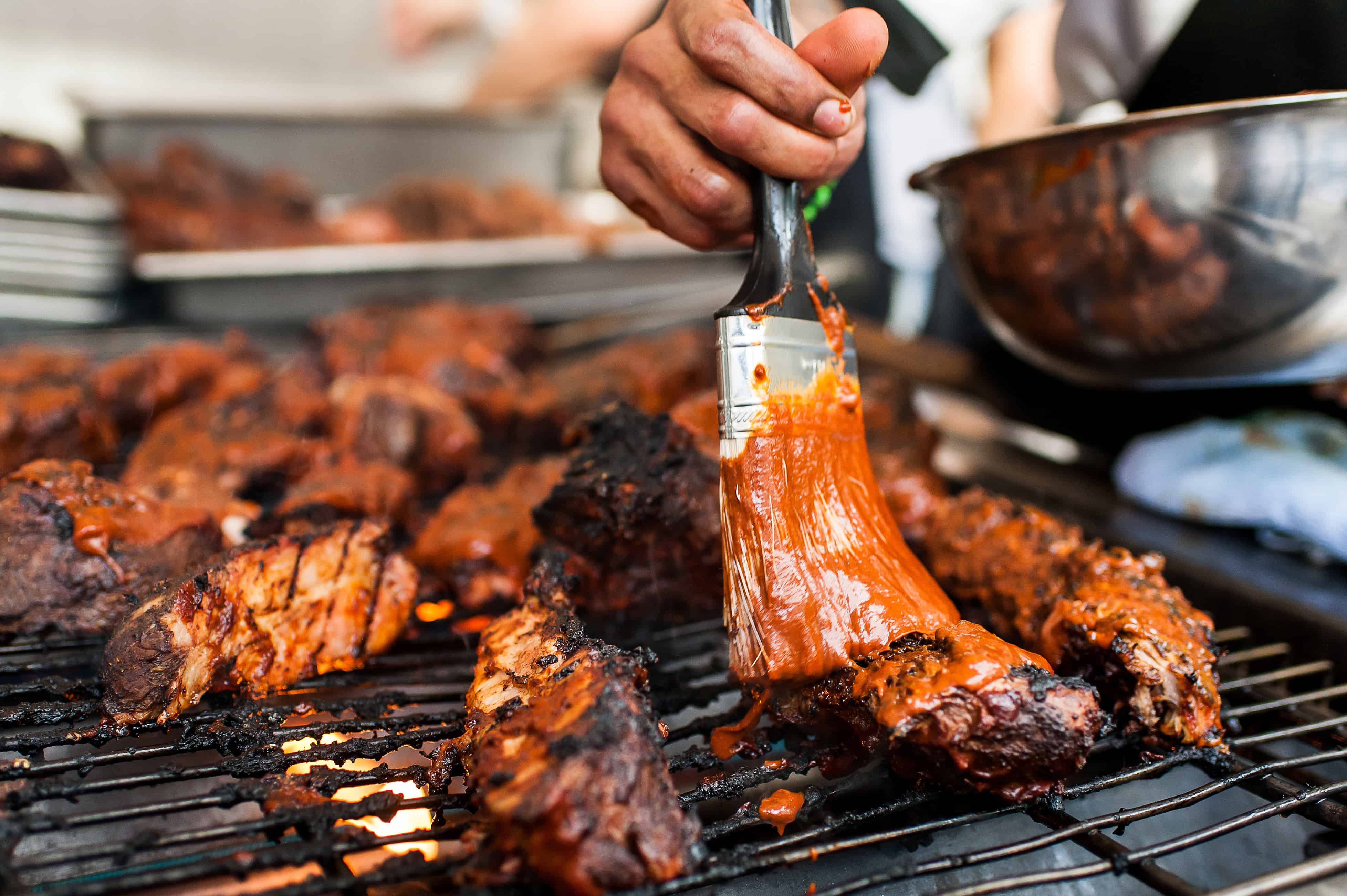 Photo credits of both images to Aubriele Gault from the sandwich invitational.

I am pretty excited for the Sandwich Invitational event on thursday evening… I mean come on sandwiches are the best. There will be 15 Top chefs with no rules and a sandwich showdown. They suited up 15 of the best chefs in the country and they’re ready to stuff any idea possible between two slices of bread – even when the idea of “bread” is left to wild interpretation. Old school meets new school at the ultimate libation-fueled party with craft brews. Yes, please!

Check out some of the lovely photos from last years Feast event. And I can’t wait to share my photos after the event and during the event I will be posting on my IG, Face Book Twitter and Snapchat account LENASKITCHEN, so follow me along for some good stuff. 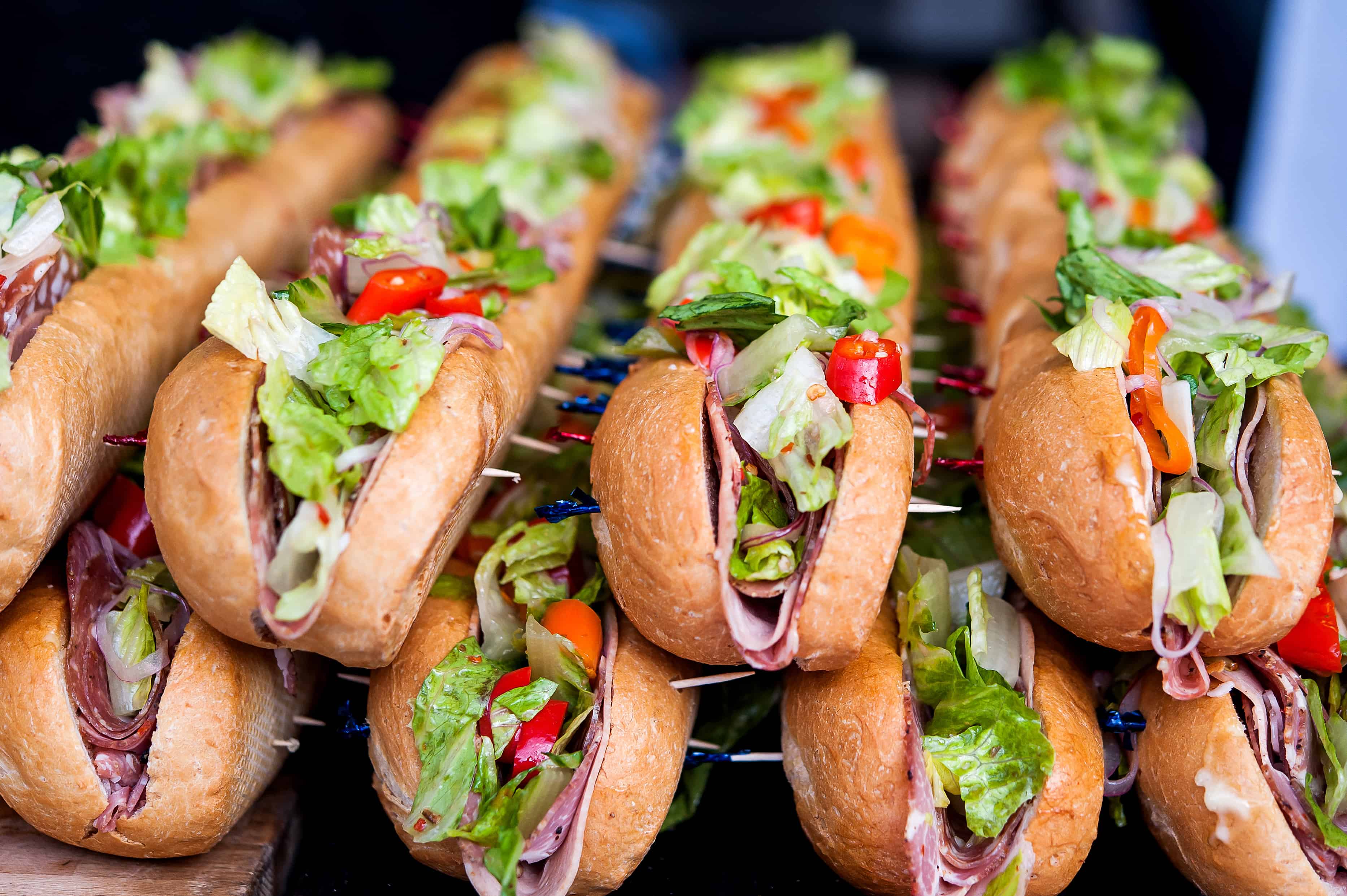 Photo credits of both images to Aubriele Gault from the sandwich invitational.

Here is a little info about Feast, directly from their website directly :
Feast Portland is more than a food and drink festival. It’s a movement that showcases the energy, creativity and enthusiasm that’s driving America’s food revolution while celebrating the culinary world’s most inspiring places: Portland, Oregon and the Pacific Northwest. From spirited one-of-a-kind large-scale events featuring trendsetting chefs from all over the country, to intimate hands-on classes, collaborative dinners and panels, Feast offers some of the most compelling experiences and original programming in the modern food festival conversation. 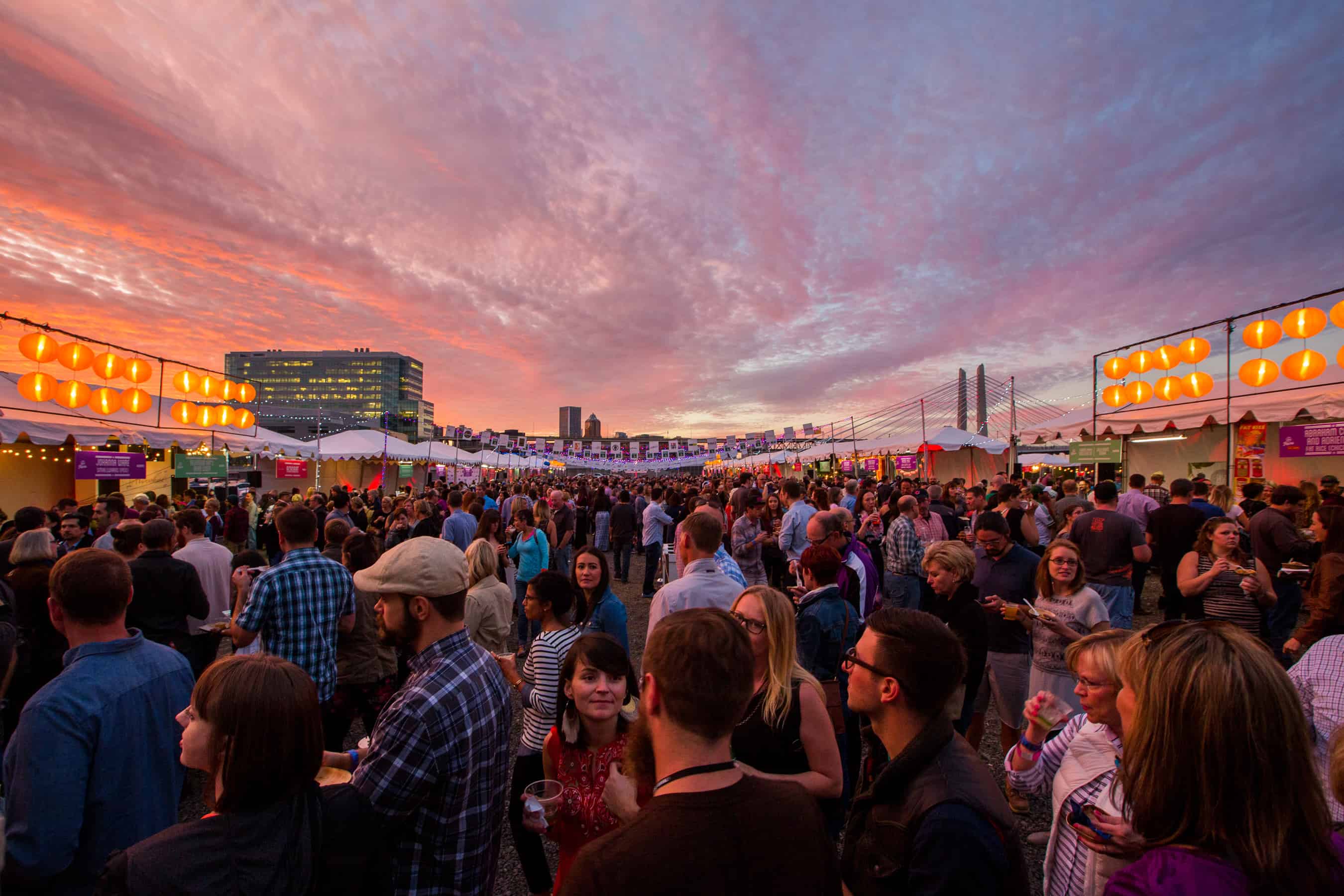 Feast Portland is proud to support charities working to end childhood hunger in Oregon and across the country. Since its inception in 2012, Feast has donated more than $230,000 to charity. Feast Portland’s sole charitable partner in 2016 is Partners for a Hunger-Free Oregon.

Entering its fifth year, Feast Portland has been called “the best food festival in the country” by Thrillist National, the “food festival to beat” by Tasting Tableand applauded by local and national media alike, including USA Today,Serious Eats, Eater National, The Wall Street Journal, Food Republic, New York Post, Forbes and The Oregonian, and named among Fodor’s Travel North America’s Top 15 Food Festivals for being “done to such perfection you’d think one of the Pacific Coast’s biggest-catch food events was in its 30th year.” 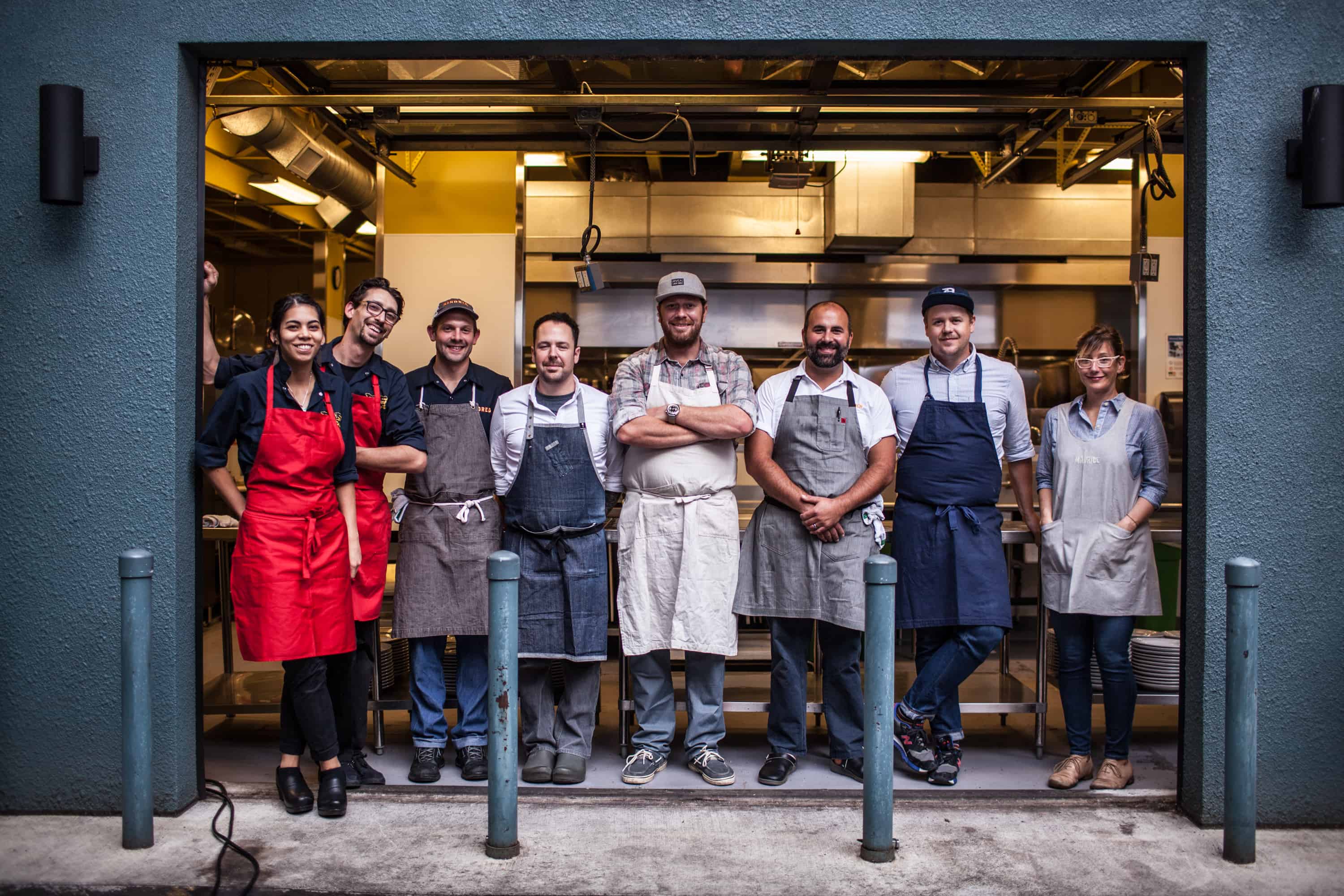 See you guys there, if you want to meet up and eat together, let’s do it. Shoot me an email. 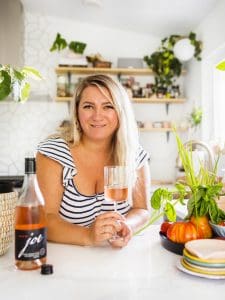