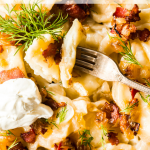 Potato Vareniki (Ukrainian Pierogi Recipe) are one of the best and most comforting Eastern European dishes. Stuffed with mashed potatoes and wrapped in homemade dough, they’re easy to love by both adults and kids!

Unsure of how to use up the leftover mashed potatoes in your fridge? This Potato Vareniki recipe is the perfect solution!

This Ukrainian pierogi recipe features fluffy and creamy mashed potatoes stuffed inside a homemade dough. The pierogies are quickly boiled and served with plenty of sour cream, caramelized onions, and dill on top. It’s the ultimate comfort food!

This recipe was shared with me by my friend Marina McAvoy, her mom’s recipe is so delicious.

Vareniki vs. pierogi vs. pelmeni

All three of these dumpling recipes are popular throughout Ukraine, Russia, and Eastern European countries. Each one features a filling wrapped in dough, but have a few key differences:

What are vareniki made of?

How to make vareniki dough

How to make Ukrainian vareniki

The beauty of a vareniki recipe is that it can be filled with both savory and sweet fillings:

Take your potato filling up a notch and stir in:

Vareniki can even be served for dessert! Swap the mashed potatoes for soft cheese (like cottage cheese or farmer cheese) and berries with a little bit of sugar. If the cheese is too heavy on its own, you can lighten it up with a little sour cream or plain Greek yogurt.

Once the perogies are cooked, they can be served right away with sour cream, dill, bacon, caramelized onions, or green onions on top. They can even be fried in a skillet with some oil to give the outside a nice crisp edge!

Why are my perogies falling apart?

This can happen if the seal isn’t tight enough. Once you pinch the dough closed, try crimping the edges with a pinch and twist motion.

How do you know when perogies are cooked?

You’ll know the perogies are ready when they float to the top in the pot of boiling water.

Can you use leftover mashed potatoes?

Yes! You can stir sour cream or cream cheese into the refrigerated potatoes (omit the butter) to help soften them. Just make sure they aren’t too soft or creamy.

How to store vareniki

If you give this Potato Vareniki recipe a try, let me know in the comments below. I love seeing your pictures too, so please tag me on Instagram @lenaskitchenblog and use #lenaskitchenblog so I can share them to my page! 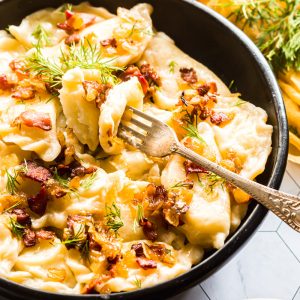 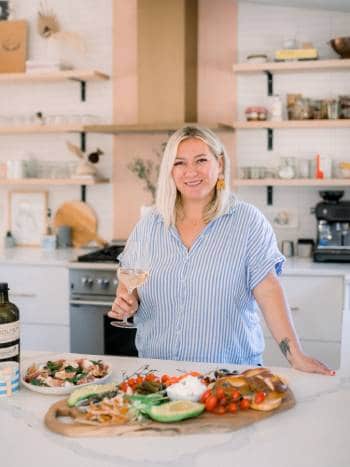 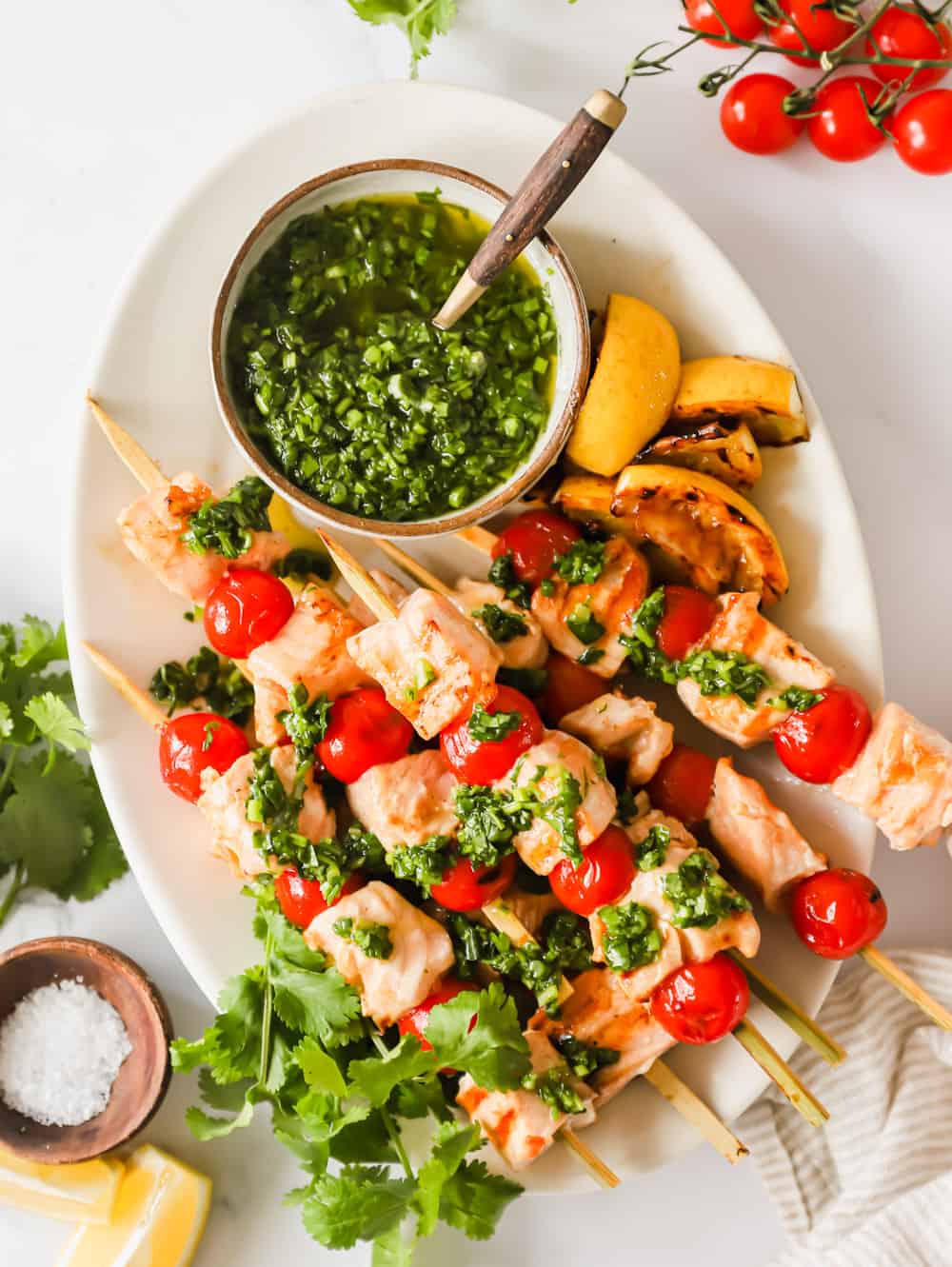 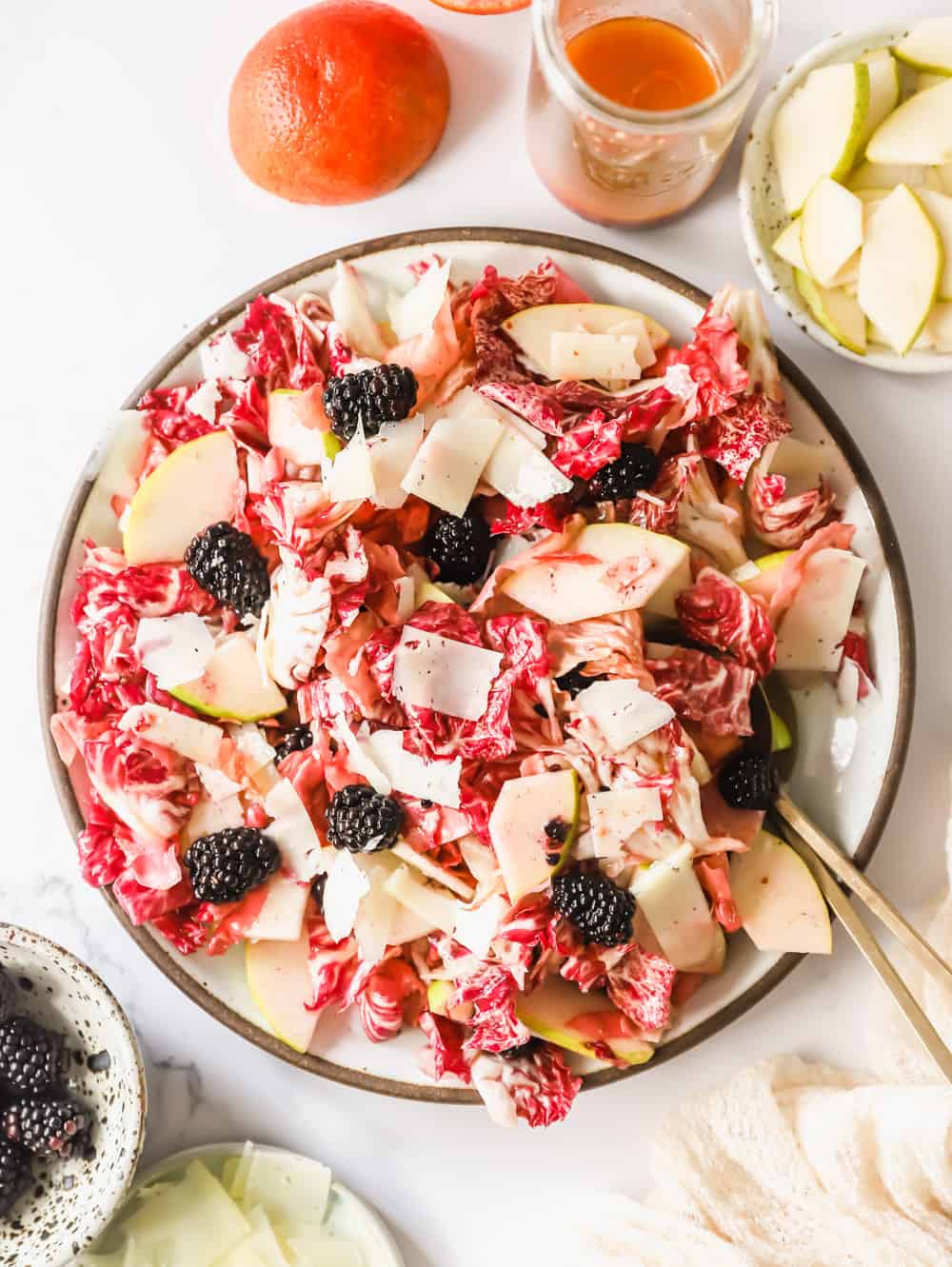 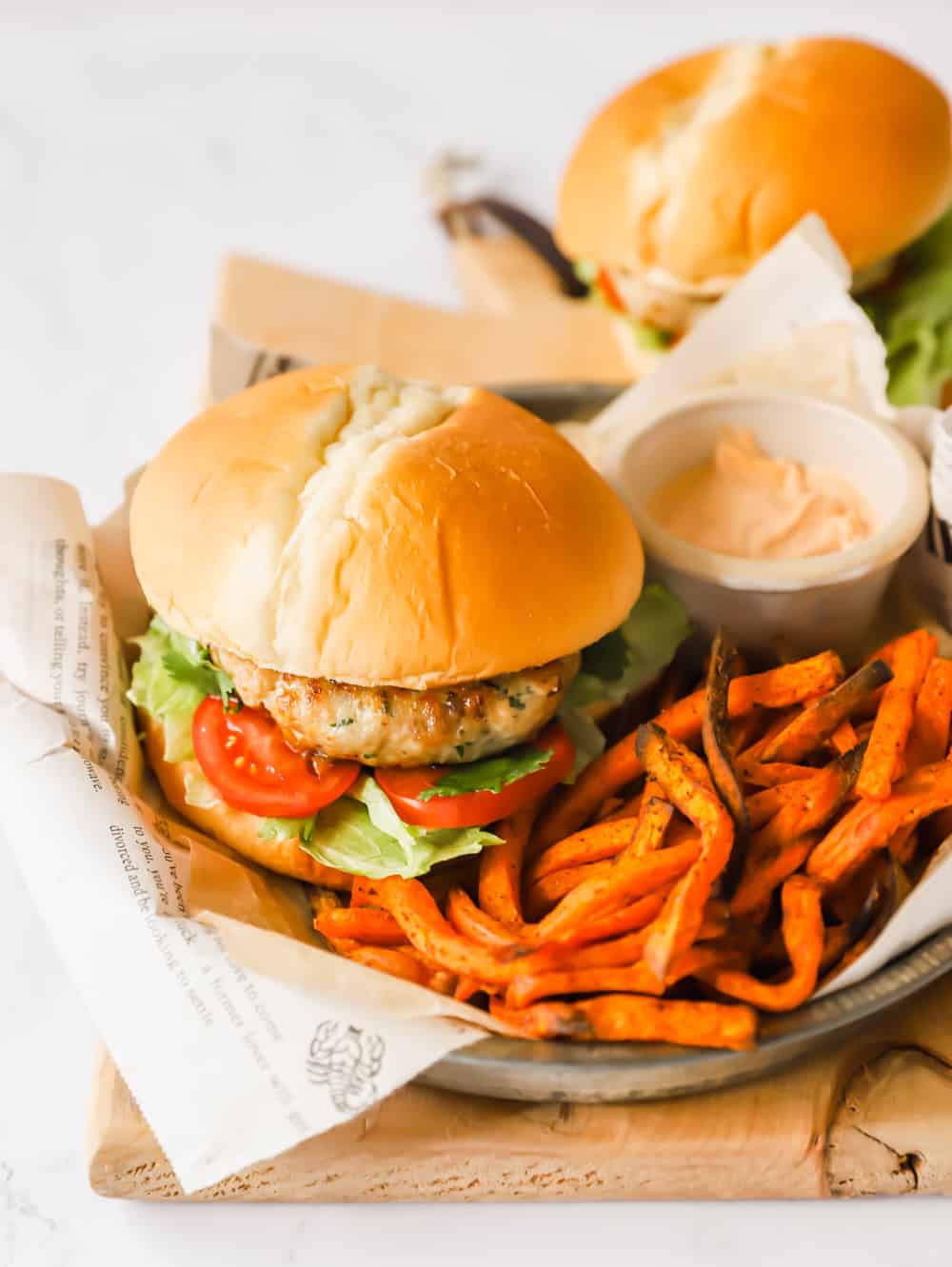 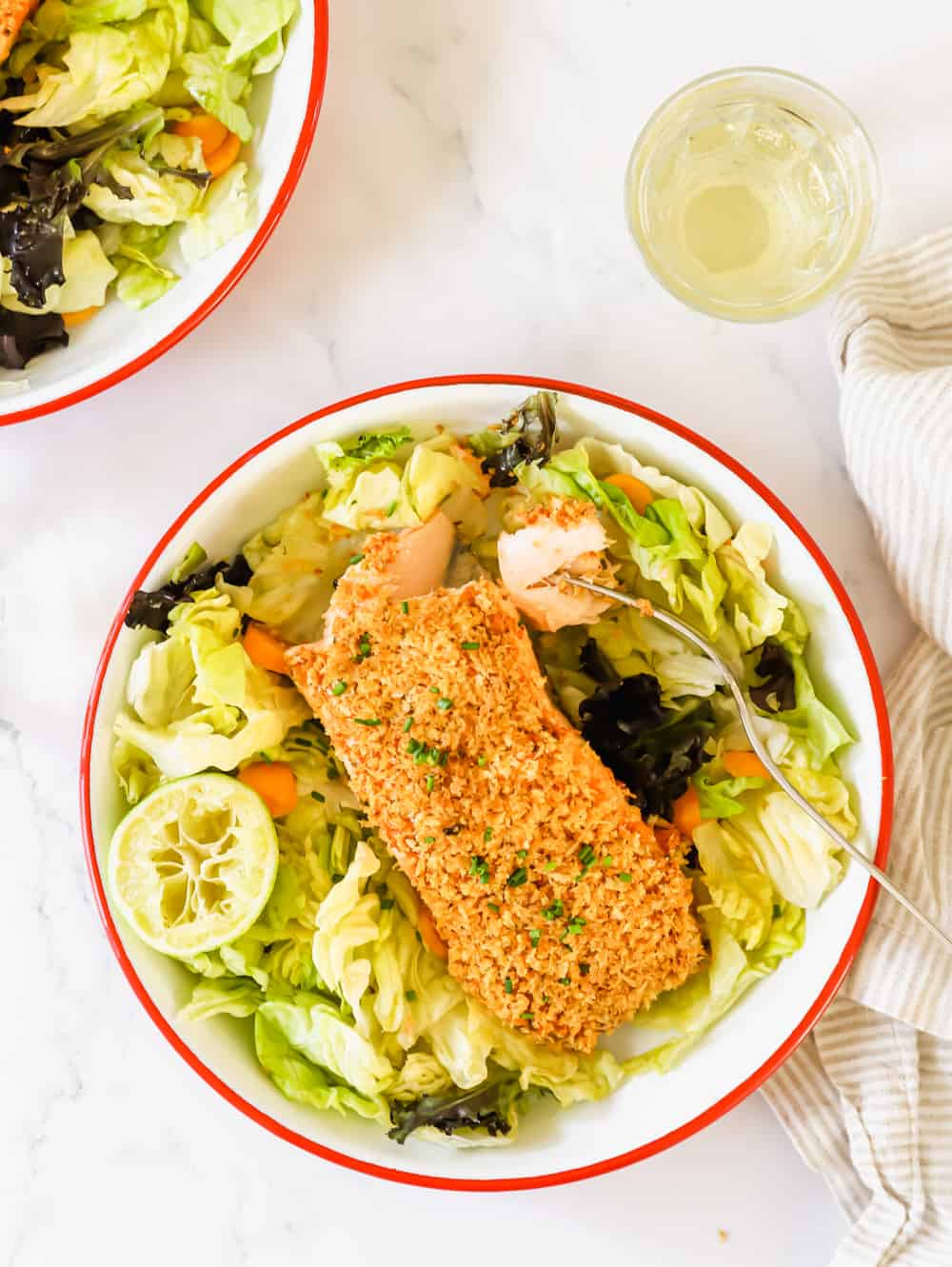